Red Robinson’s roots go back to the beginning of Rock’n’Roll. 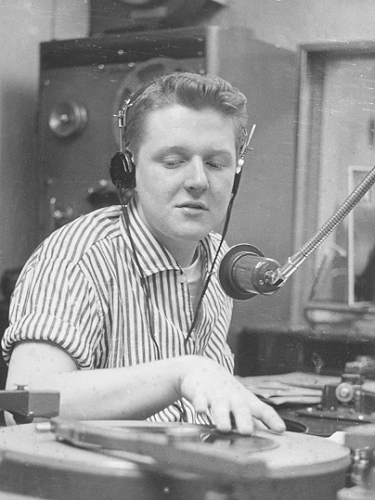 Red was spinning the hits on Vancouver’s CJOR while still in high school in 1954. He was the first DJ to play rock’n’roll music on a regular basis in Canada.

In 1957, Red jumped to Vancouver Top 40 giant CKWX, where he met Buddy Holly and Elvis and was MC for Elvis’ appearance.

A move to Portland’s KGW in 1959 gave Red experience in a brand new rock’n’roll medium: TV.

After a stint in the US Army, Red returned to CKWX in 1961. The next year he was hired as Program Director at Top 40 newcomer C-FUN, and he turned it into a rock’n’roll powerhouse.

In 1964, Red introduced The Beatles on the same stage where Elvis appeared seven years earlier.

As host of CBC-TV‘s Let’s Go from 1963-1966, Red introduced some of Canada’s best-known rockers, including Randy Bachman, Terry Jacks, The Collectors and many more.

In 1968, Red returned to CJOR, where it all began, as Operations Manager.

Red entered the advertising business in 1969 when he founded Trend Advertising (later Palmer Jarvis Advertising). Trend’s first client was McDonald’s. Red was their first agent and first to appear in a McDonald’s TV commercial.

In 1971, history repeated itself when Red moved to CKWX. Red hosted Trivia Challenge, another coast-to-coast television series for CBC-TV in 1979-80. A group of contestants was so inspired by the concept they created Trivial Pursuit.

Another advertising venture, Vrlak Robinson Advertising, merged with Hayhurst Communications in 1987 to form one of Vancouver’s largest advertising agencies.

Red returned to television in 1989, hosting the long-running Red’s Classic Theater on Bellingham’s KVOS-TV until 2001.

Red “retired” from radio in 2007, but continued to broadcast his show Sundays on 650 CISL.

In 2008, the Vancouver Music Industry presented Red with the Bruce Allen/Sam Feldman Legend Award for his support of the local music industry.

Red was awarded an honorary doctorate by the University Of The Fraser Valley in June 2012 for his pioneering contribution to the Canadian music industry and his philanthropic work. 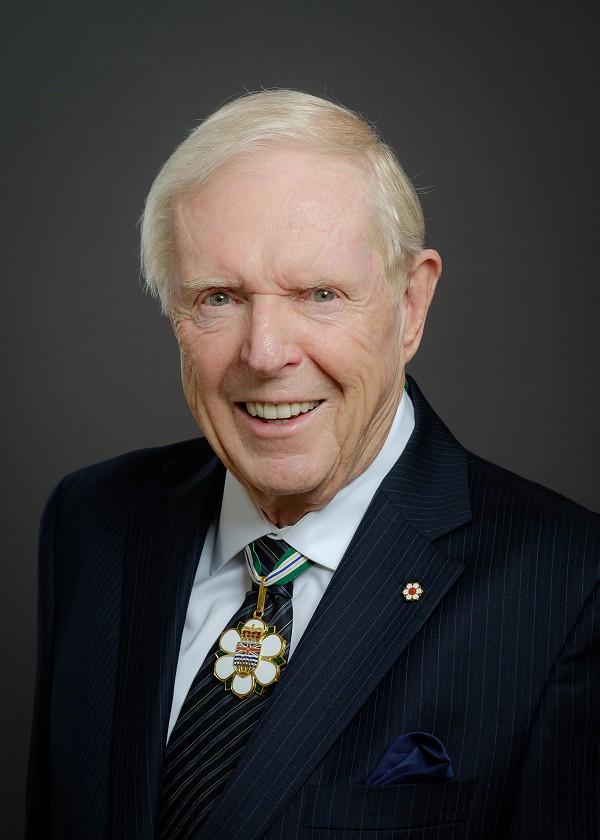 In July 2016, Red was appointed to the Order Of British Columbia, the highest form of recognition by the BC Government. 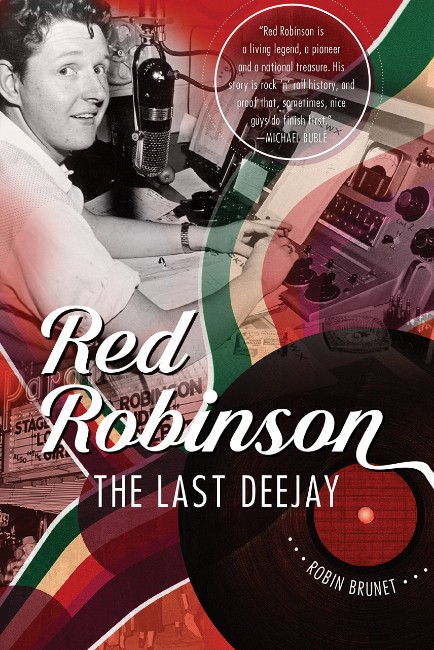 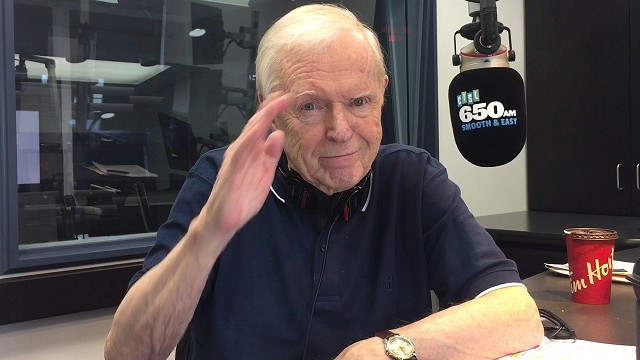